In terminology, littering is the improper disposal of waste products. Although littering can happen intentionally or unintentionally, litter can cause serious and pernicious consequences for the environment[1]:

1) Litter causes water, soil, and air pollution. As litter degrades, chemicals and microparticles are released. These chemicals aren’t natural to the environment and can, therefore, cause several problems. They can make their way into the soil and freshwater sources, impacting both humans and animals regardless. Also, researchers estimate that more than 40% of the world’s litter is burned in the open air, inducing toxic emissions. These emissions can cause respiratory issues, other health problems, and even acid rain.

2) Litter kills innocent animals every day. Researchers estimate that over one million animals die each year after ingesting or becoming entrapped in improperly discarded waste. Plastic litter is the most common killer of animals, and marine animals are the most notably affected.

3) Litter facilitates and expedites the spread of diseases through direct and indirect contact. Improperly discarded waste is a breeding ground for bacteria, viruses, germs, and parasites. Germs can be transmitted directly by physically interacting with litter. Bacteria, parasites, and infectious pathogens can be transmitted to humans indirectly through an affected vector. Vectors are animals or insects that contact with contaminated litter and then transmit those contaminates to humans.

Even though knowing mentioned pernicious consequences, unfortunately, we pollute the Earth with our waste even more quickly than it recuperates and replenishes itself. If this incessant and interminable polluting continues to expand, it will eventually stymie ecosystem cycles and instigates the process of petrifying portents to become our day-to-day reality. While the Earth has been deluged with our waste, the imminent danger of waking to an unrecoverable world approaches. Therefore, in this project, I focused on contemplating a solution to avert waste from spreading and expanding.

Examining landscapes to find scattered litter requires an unreasonable workload and is challenging economically even before starting to clean up. Since one of the biggest problems in fighting the waste invasion is to find the littered locations before it is too late to avert waste from spreading, I decided to develop this autonomous (self-driving) robot that tracks and monitors litter with object detection. With the assistance of this robot, it is effortless to search and find the littered areas with a minuscule workload. Even if it is a small step, I hope this prototype will be beneficial and practical in fighting the waste invasion.

I employed Edge Impulse to build a neural network model for detecting litter with object detection under these three categories:

Edge Impulse also provides a live video stream after being connected to Raspberry Pi. So, I did not have to create a webcam server (Motion) to be able to live stream with Raspberry Pi for this project.

After training the model and running it on Raspberry Pi, I designed and assembled my autonomous litter detection robot with an RPLIDAR A1M8 360 Degree Laser Scanner (Lidar), a robot chassis, and a USB webcam. Then, I built a fall detection system with an Arduino Nano and a 6-axis accelerometer for the robot to forfend it against crashes. 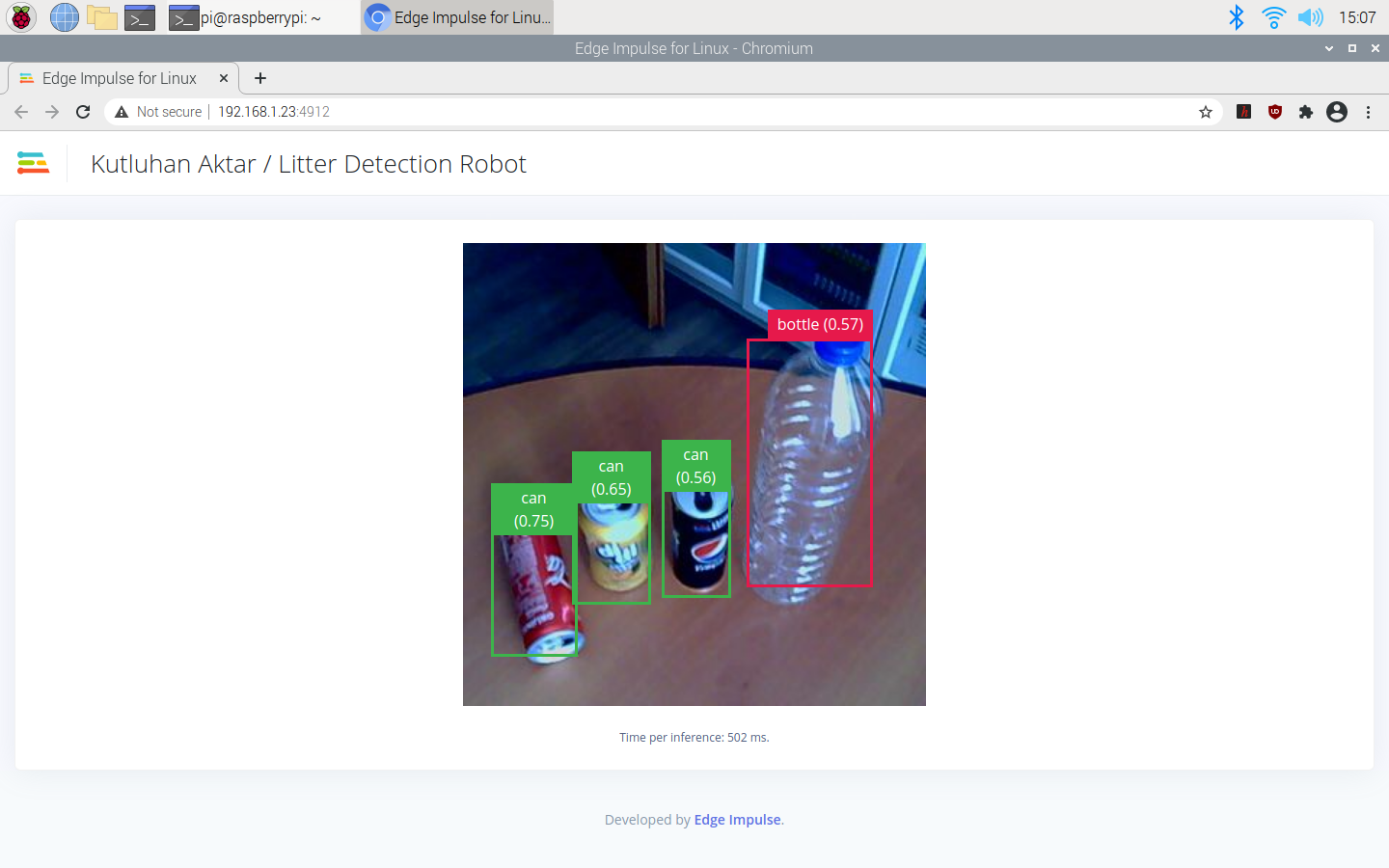 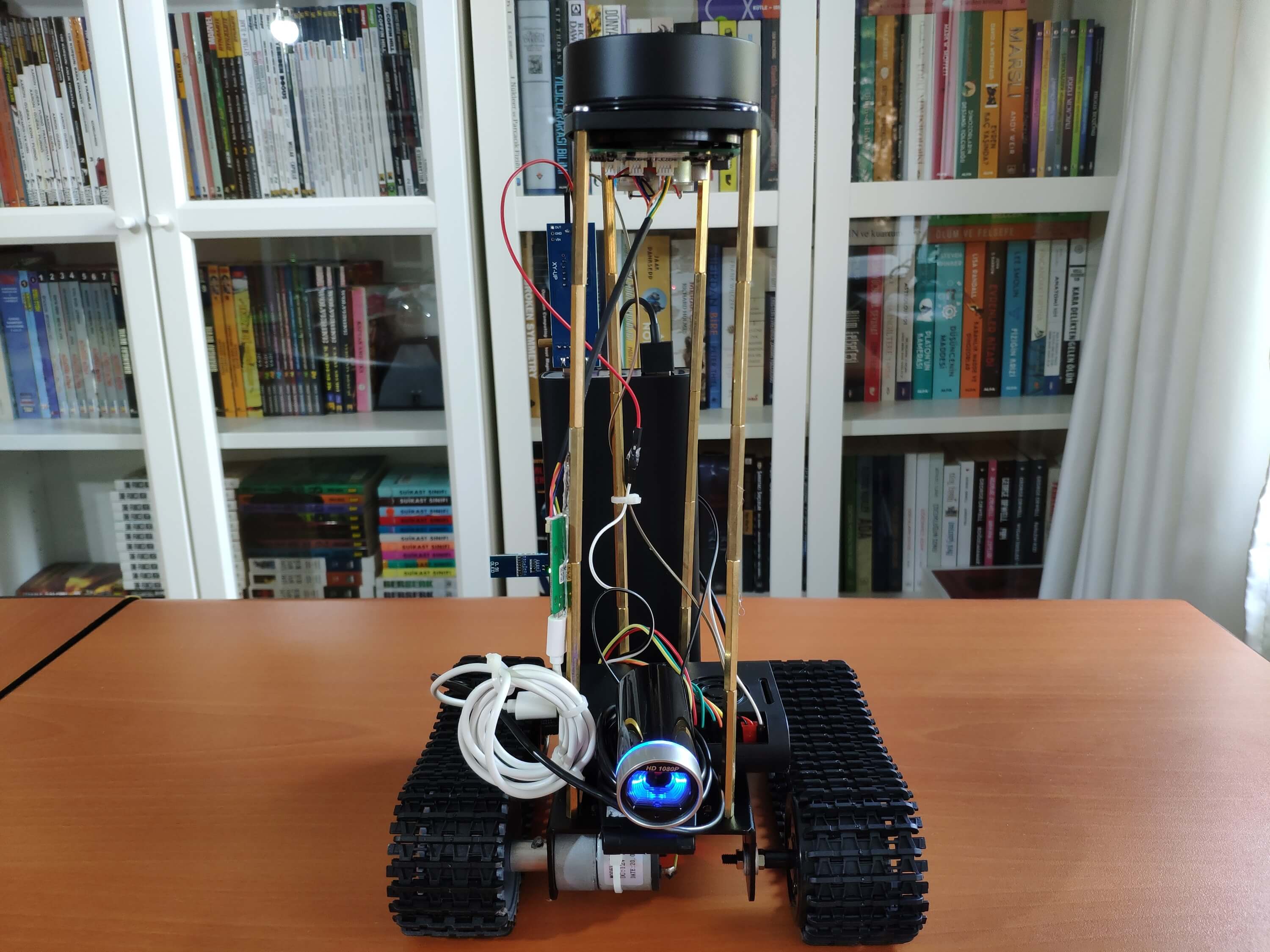 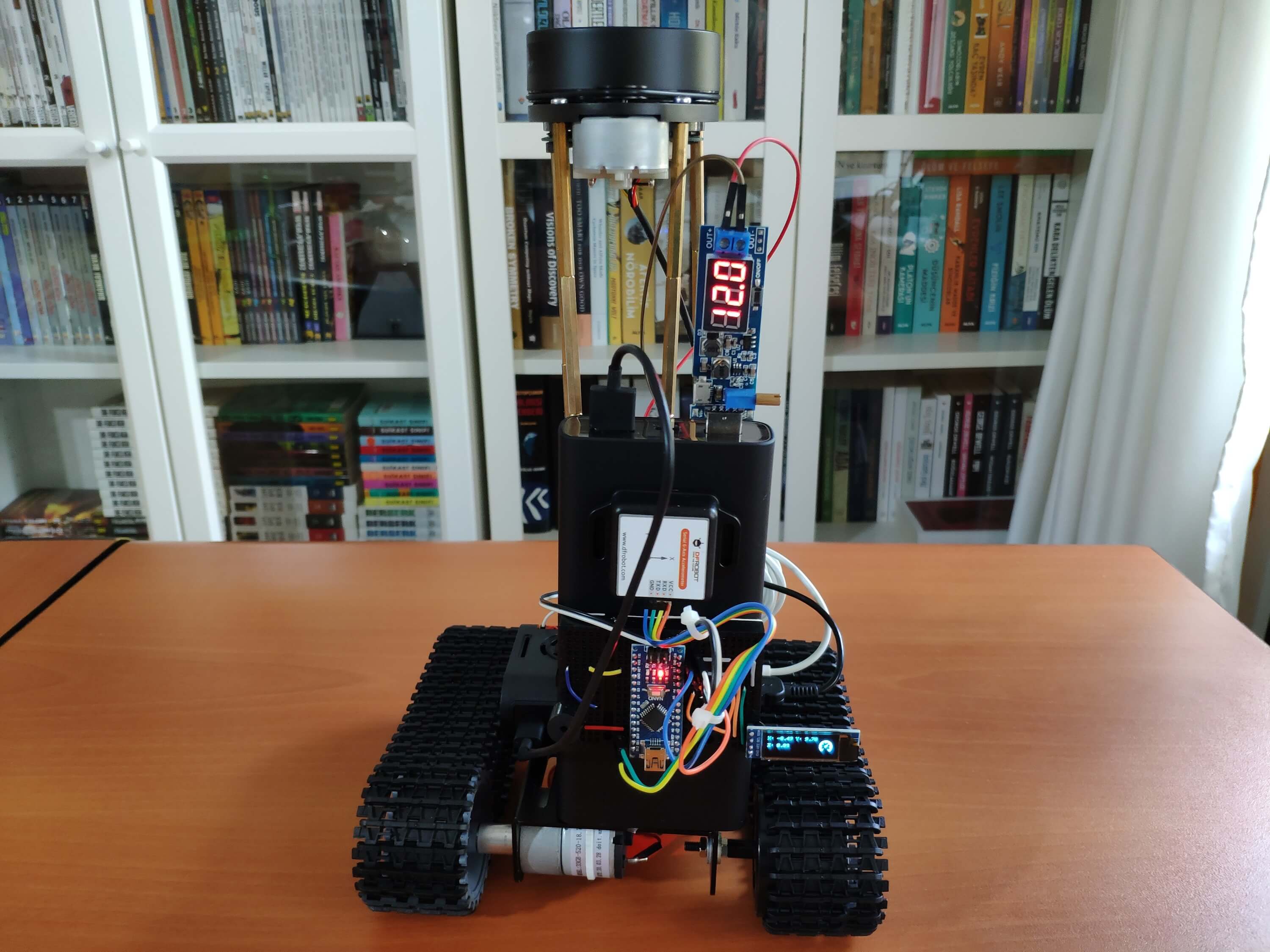 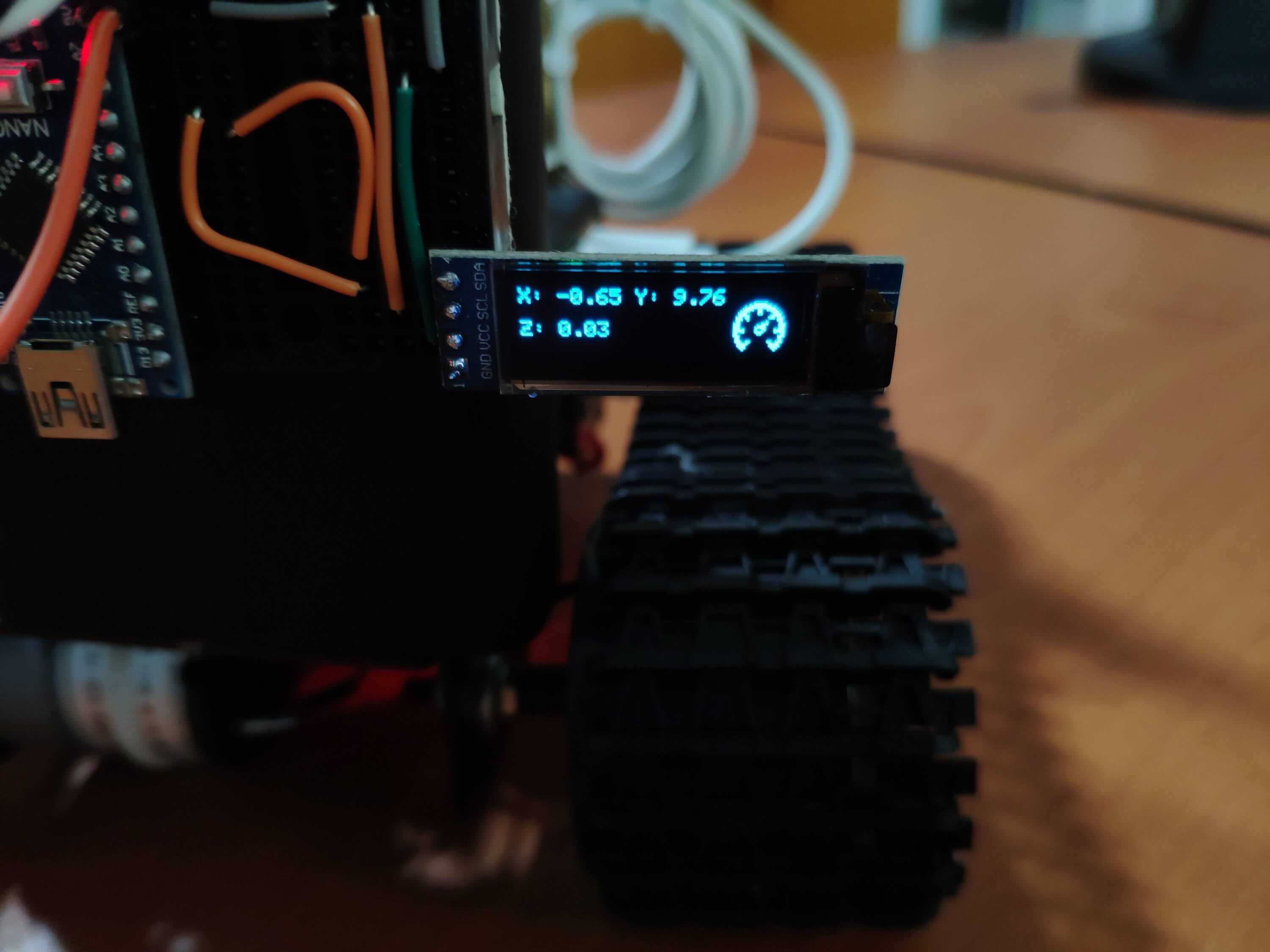