Learn how to get started with this extremely inexpensive and programmable wearable electronics platform. 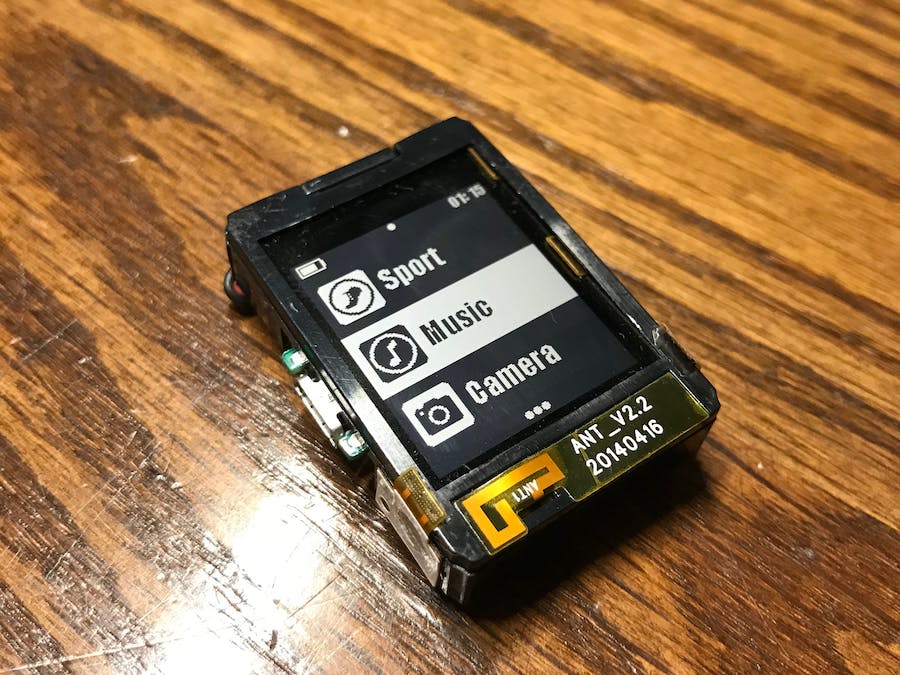 If you've ever wanted to have your own hackable smartwatch, the Mixtile GENA is your $35 answer. This little device packs in a BLE modem, a transflective LCD display, a vibration motor, motion sensors, and a LiPoly battery big enough to power the whole package for four days straight. In this tutorial I'll go through the process of how you can get started with your device and the various features it offers. 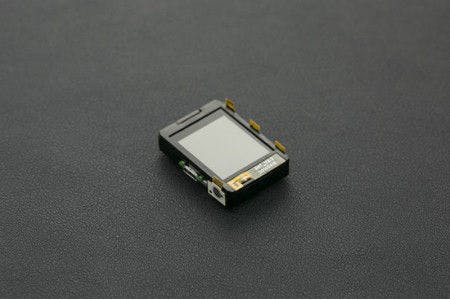 DFRobot is a great place to buy the Gena. You can pick one up from their storefor less than $35.

Unfortunately, the GENA only supports iOS devices. If you have an iPhone or an iPad that supports Bluetooth low energy the GENA will be compatible with your device. If you're interested in utilizing the GENA for development purposes that don't require an active connection to a smart device then the GENA should work fine. You don't need an iOS device to setup the GENA, but a device is required to automatically set the time, receive notifications, or utilize other smart features such as the shutter. 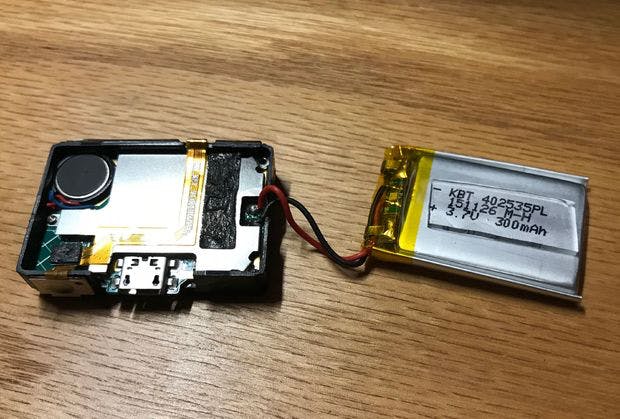 One thing I highly recommend before playing around with your new smart device is to better affix the battery. My GENA arrived with the battery separated from the rest of the case. To ensure that it stays on properly get some double-sided tape or some super glue and re-attach the battery to the rest of the device.

Similarly, the adhesive holding the buttons to the plastic didn't do a very good job. I had to use more super glue to re-attach the flex-PCB where the buttons are mounted. 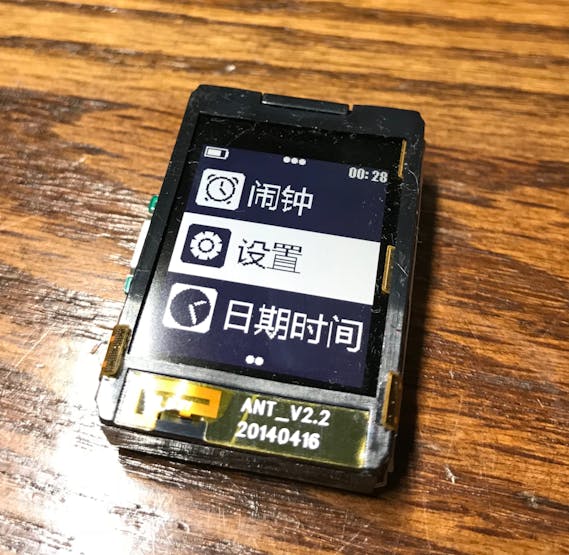 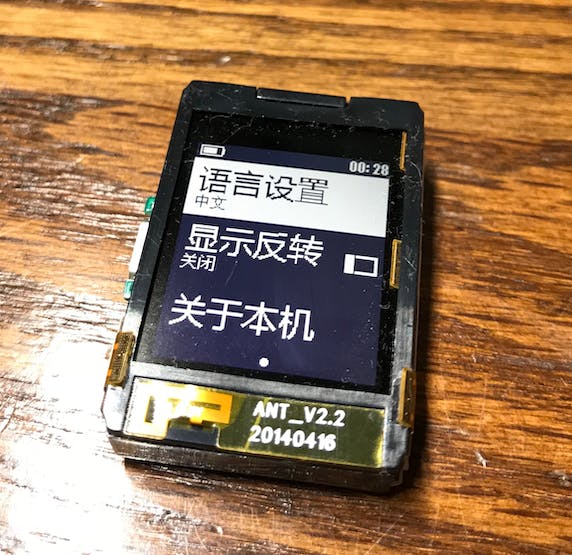 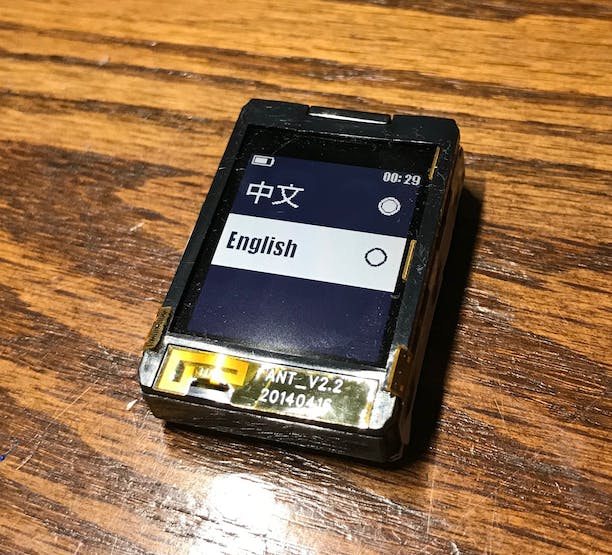 And there you have it! If the text-based instructions are unclear I have also included photos above.

Step 4: Pairing With an IOS Device 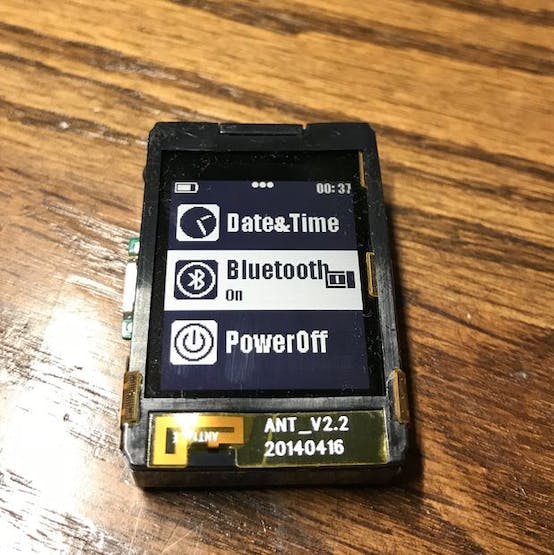 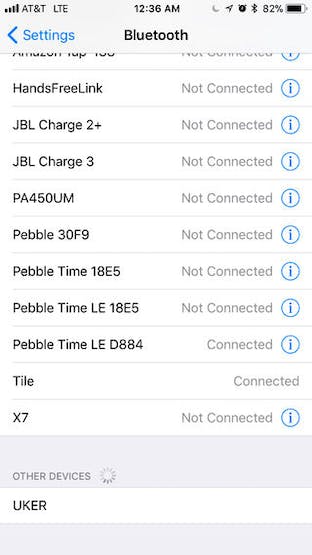 As mentioned previously, pairing and data transmission is only compatible with iOS-based systems. That being said, notification and information transfer with iOS devices "just works" without the need for another app. After you pair your GENA the date, time, and all notifications will go to the GENA automatically.

Here's how you can go about pairing with your iPhone or iPad:

Now you can go into Bluetooth settings on your iOS device and select your GENA. Mine was called "UKER" but yours could be different. Select it from the "Other Devices" list and the two should pair. 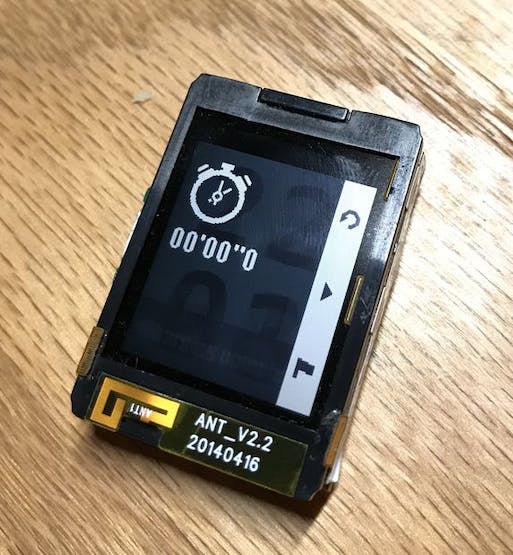 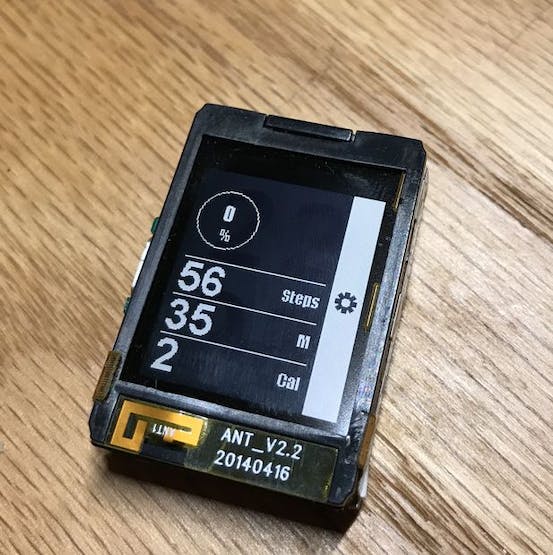 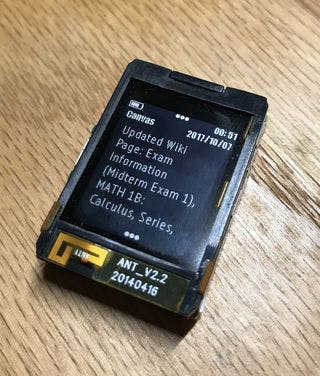 Your GENA comes with a variety of baked-in apps. Some of these work out of the box, while some require an active Bluetooth connection. I'll describe all the available feature below:

The GENA comes with a few built-in watchfaces. My go-to is one that literally just displays the time in large type, but there's also an analog option and a few others. They are somewhat aesthetically pleasing but have limited customization options.

Notification delivery is consistent and vibrations are noticeable without being intrusive.

Your GENA has an integrated accelerometer/gyroscope module so it has the ability to count steps. I took both my GENA and my Pebble Time Round on a 1500-step walk and both were within 100 steps of each other. Clearly the accuracy of the GENA is comparable to more established devices. As with any step-based tracking device distance measurements were way off.

When paired to an iPhone or iPad you can control the music of that device from your GENA. This works reliably without hiccups.

The remote shutter function also works just fine. It simply sends a volume up button press event to the paired device which triggers the shutter.

This one is still an enigma to me. Apparently it needs an app to be installed on the phone in order for it to work, but that app doesn't appear to be on the App Store.

A basic stopwatch. It gives you time to the accuracy of a tenth of a second and has rudimentary split functionality.

Just a simple timer with no customization options other than the time. It works fine.

I tried this one out on a much-needed nap. I strapped my GENA to my wrist, set the alarm for a time two hours in the future, and fell asleep. The watch woke me up with powerful vibrations right on time. If you're afraid that you won't be able to feel the alarm going off you can rest easy. It's very powerful and noticeable.

In conclusion, the Mixtile GENA is a great introductory device for smartwatch enthusiasts. It may not have the largest featureset or the greatest looks but it is a fun little device to play around with.

It's apparently possible to develop applications for this device, but I haven't been able to find any documentation online that explains the procedure for doing this. I contacted Mixtile engineers and haven't yet heard back. If/when I do I will update this tutorial with more information on how to make new apps for the GENA.

The article was first published in hackster, October 24, 2017