SMALLEST Arduino DEV Board EVER! 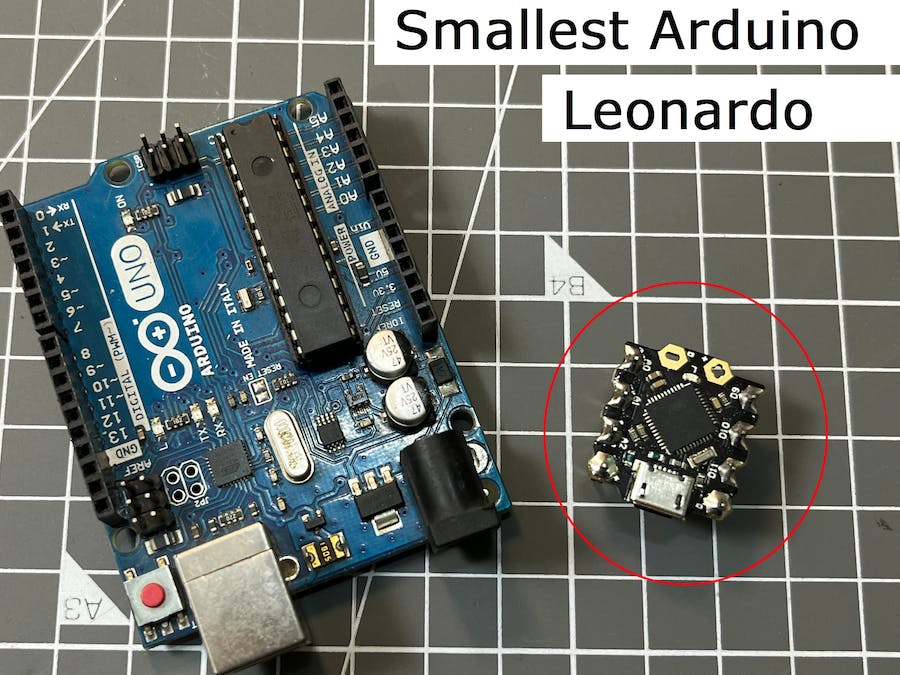 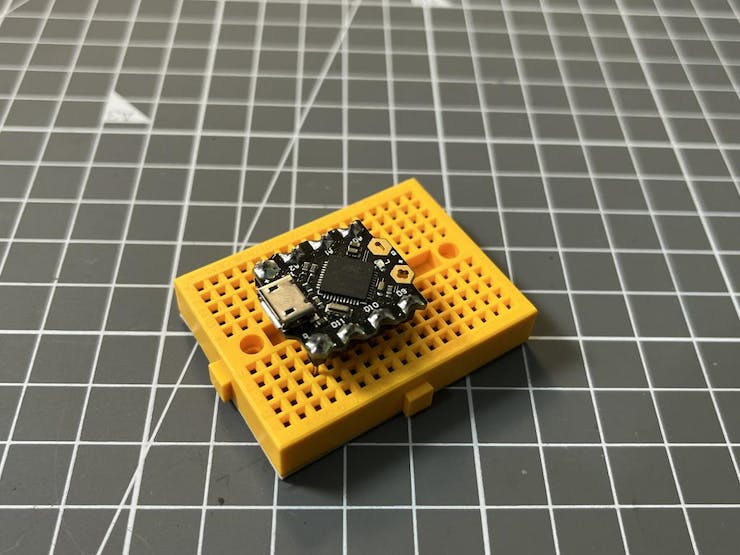 Most of the embedded C programmer still use the basic 8085, 8051 from Intel corporation but the better options like Arduino and ESP are also available in market at the same price and offers a lot more. So I ordered a small Arduino Leonardo board from DF robot to get familiar with its capabilities. The small microcontroller boards are very useful when you are building a project in small form factor and to check the software stuff is running good or not. They are small, has on chip programmer, lightweight and easy to carry because there is no headers and you can also solder them directly on a PCB.

The “Beetle” is a minimalized version of Arduino Leonardo, and has same powerful functionalities as Leonardo. It is ideal for DIY Arduino projects, wearable projects and etc. Its key features are： 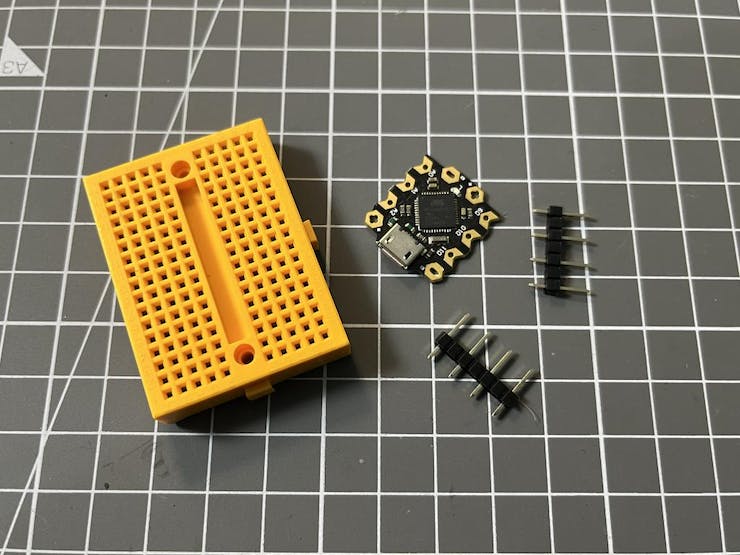 Pins configurations and board info: 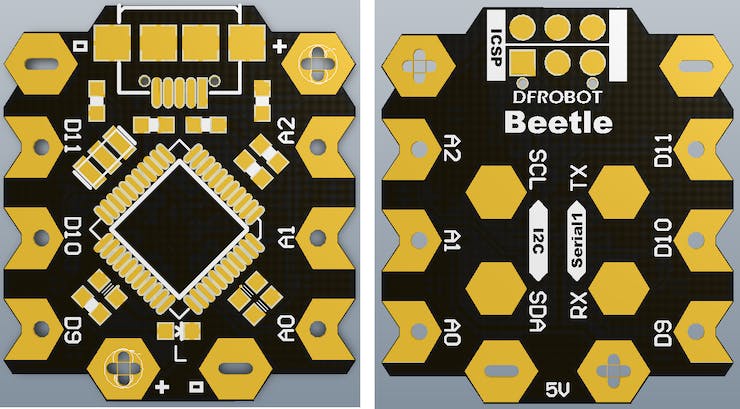 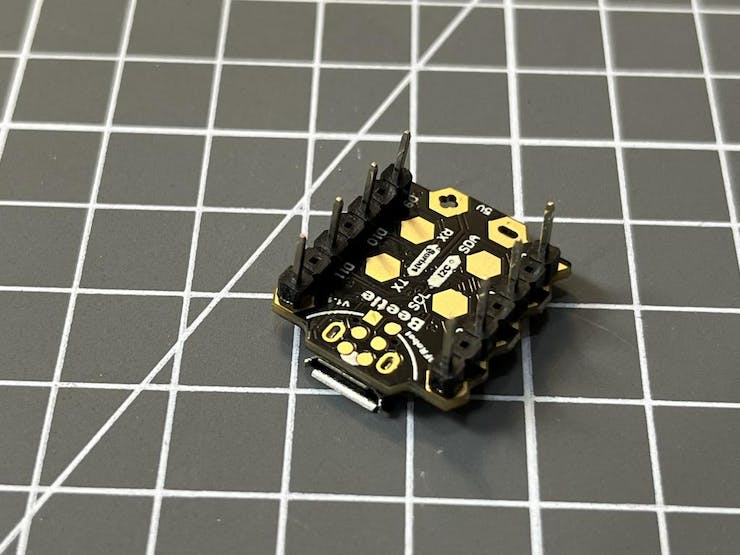 The microcontroller is same as Arduino’s 32u4 which has a 32kb of internal coding memory in which 4Kb is reserved for bootloader and internal programmer. It has 10 digital input outputs out of which Analog pins can be declared using code. Onboard led is connected to digital pin 13. I uploaded the same blink code in 32u4 and 328P and the results of both microcontrollers is here.

After connecting the USB check the COM port in device manager section of windows control panel. It will be showing the Communication port and the programmer as Leonardo. Open the Arduino IDE select the Arduino Leonardo board from tools and then choose the right COM port and upload the code. 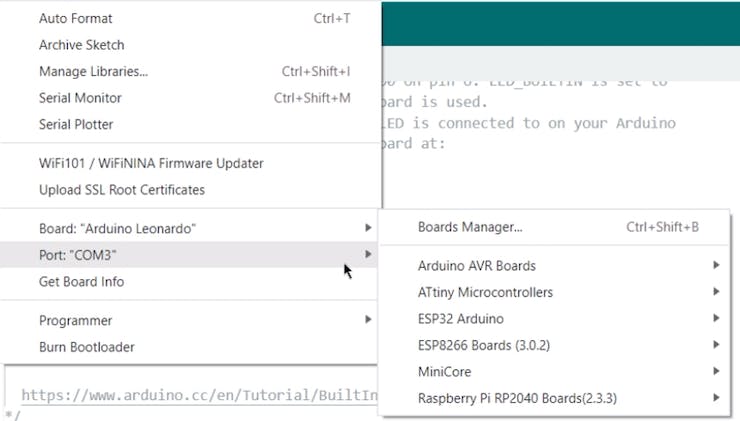 Why Beetle Leonardo is useful: 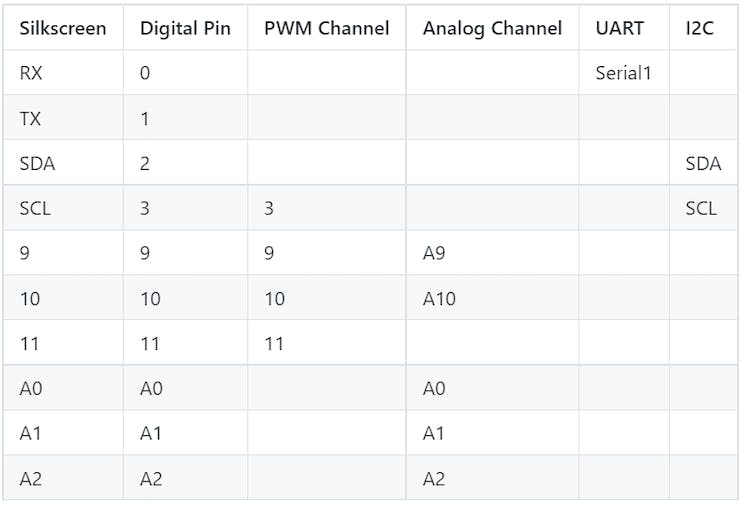 Beetle is very useful when making a small project with Arduino. In most of the project only 6-8 pins are used and the beetle has 10 GPIOs. You can find the I2C and Serial communication ports on the bottom layer. Other than this beetle board has high compatibility due to internal programmer and microUSB port. That bootloader will take some space around 4KB which is shown above.

My own made Arduino Nano:

I made an Arduino nano board which is not only pin compatible but also do the same job as original one. This version of Arduino nano has type C port and CH340G programmer. I used PCBWAY prototyping service to build this microcontroller. 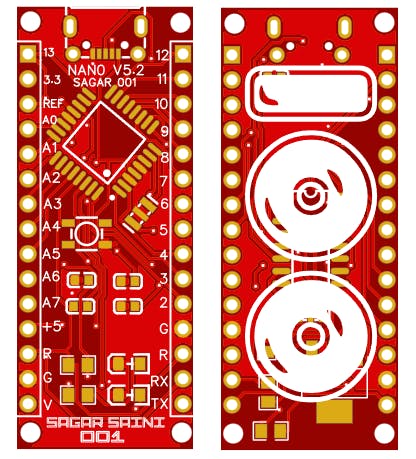 You can find the Gerber files here and the circuit info is given in the separate dedicated tutorial here. Get all the soldering and assembly instructions from that tutorial. PCBWAY deals in PCB prototyping, Stencil making, SMT assembly, 3D printing, Flex PCB and Metal CNC. You can check the official website from here, Sign-up to PCBWAY using this link and get free coupons for first order.

The article was first published in hackster, December 26, 2022