The handheld hazardous gas detector is a lifesaving device for technicians and engineers who want to ensure their safety at work. 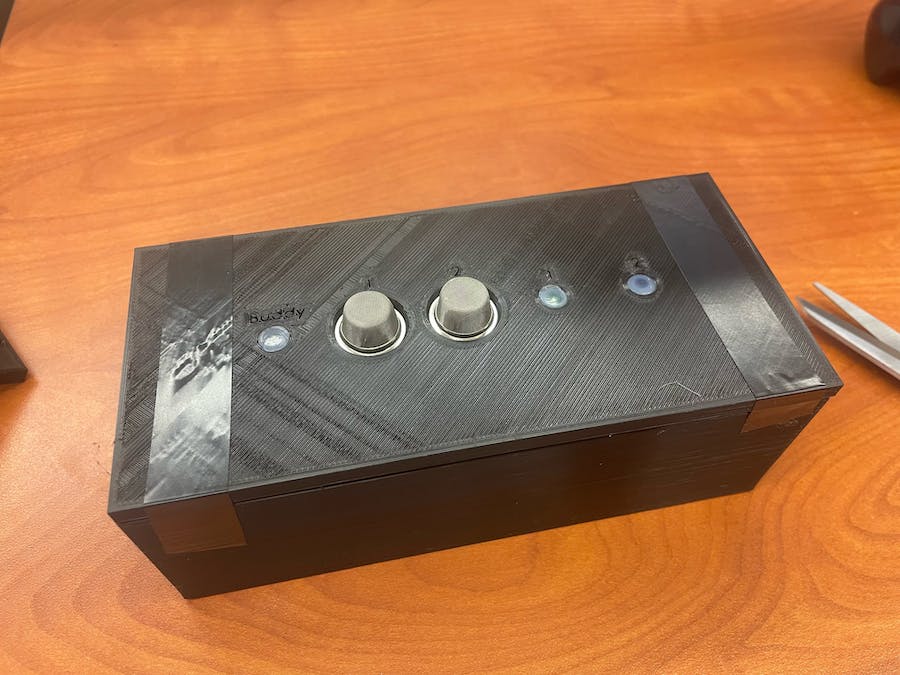 Alex Whitaker and Sam Weaver spent their past summer working at chemical plants with numerous hazards, including ethanol, nitric acid, nitrogen, hydrogen gas, ammonia, and other hazardous gasses. We both decided to develop a solution to help mitigate the risks engineers and technicians face as they accomplish their tasks. The hazardous gas detector can be worn around the belt and can hold up to 2 sensors. These can work very well if multiple technicians are together simultaneously. The problem we aim to solve is to allow technicians to know if they are in an area of immediate danger and if they are, they can take steps to vacate the premises. This technological solution has the potential to save lives, as there have been numerous cases of technician fatalities due to hazardous gasses, including the Valero refinery asphyxiation incident. The solution is ingenious because it can be easily worn on a belt rather than carrying it in a technician's hand. The newfound IOT skills can be used to test sensors, code the program needed to make the sensors output useful information, and could even save someone's life. Overall, the hazardous gas detector is quite useful for the safety of engineers and technicians, and everyone should consider using one, even in their own homes.

The team started by researching sensors to use for the particle argon. The team ultimately decided to use the MQ2, MQ5, MQ7, and MQ9 sensors. Each of these sensors would be connected to an LED and could communicate with the other person's particle via a "buddy" LED. Each of these sensors had a multitude of gasses it could detect, including:

The live data from the sensors was graphed using Adafruit. 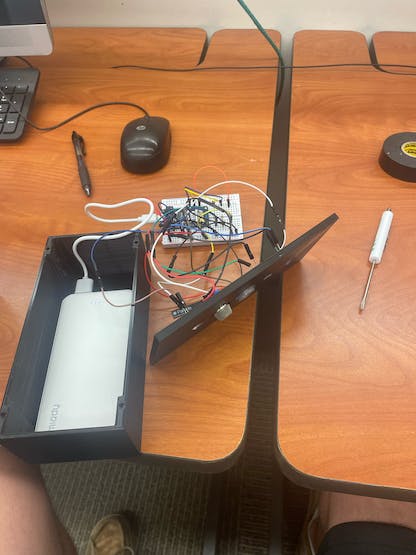 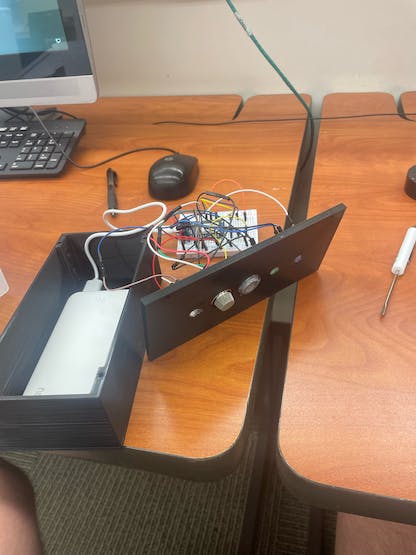 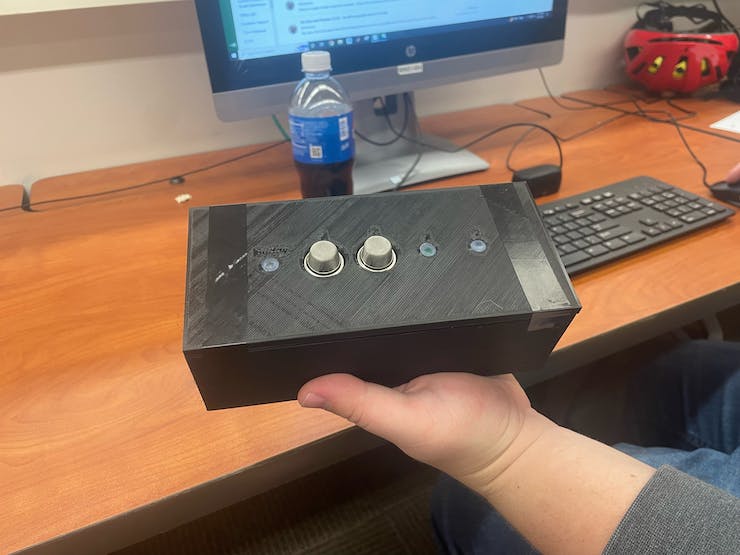 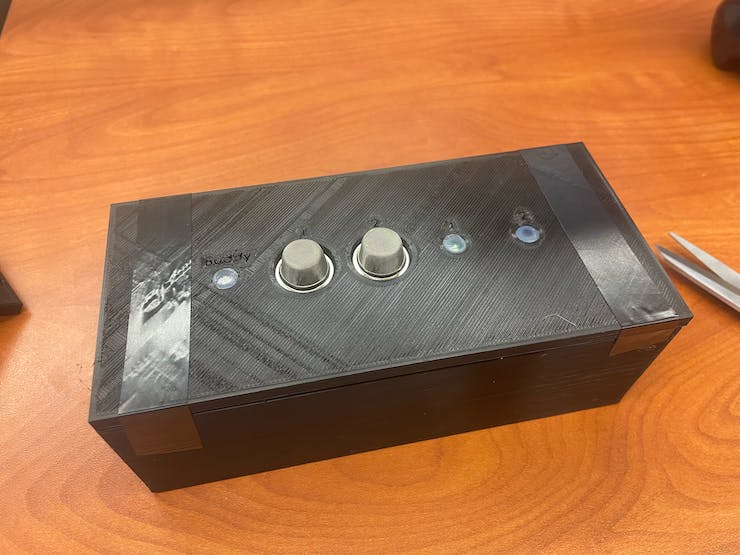 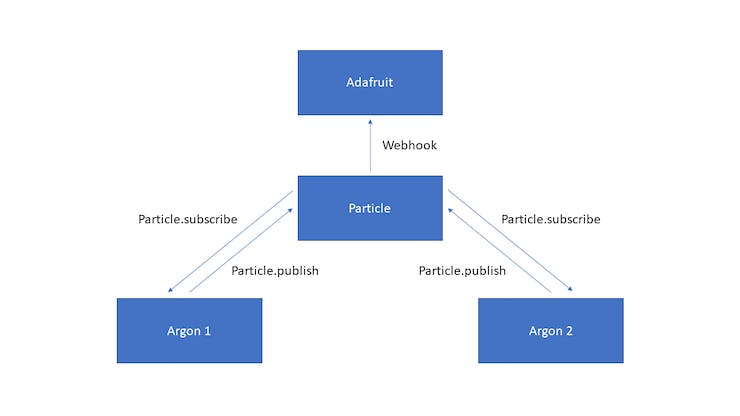 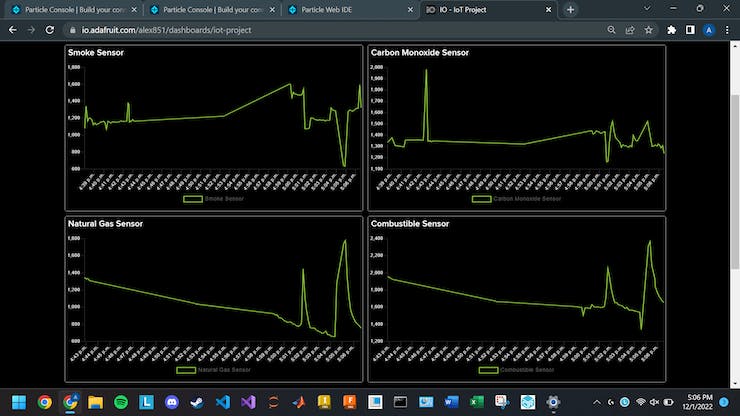 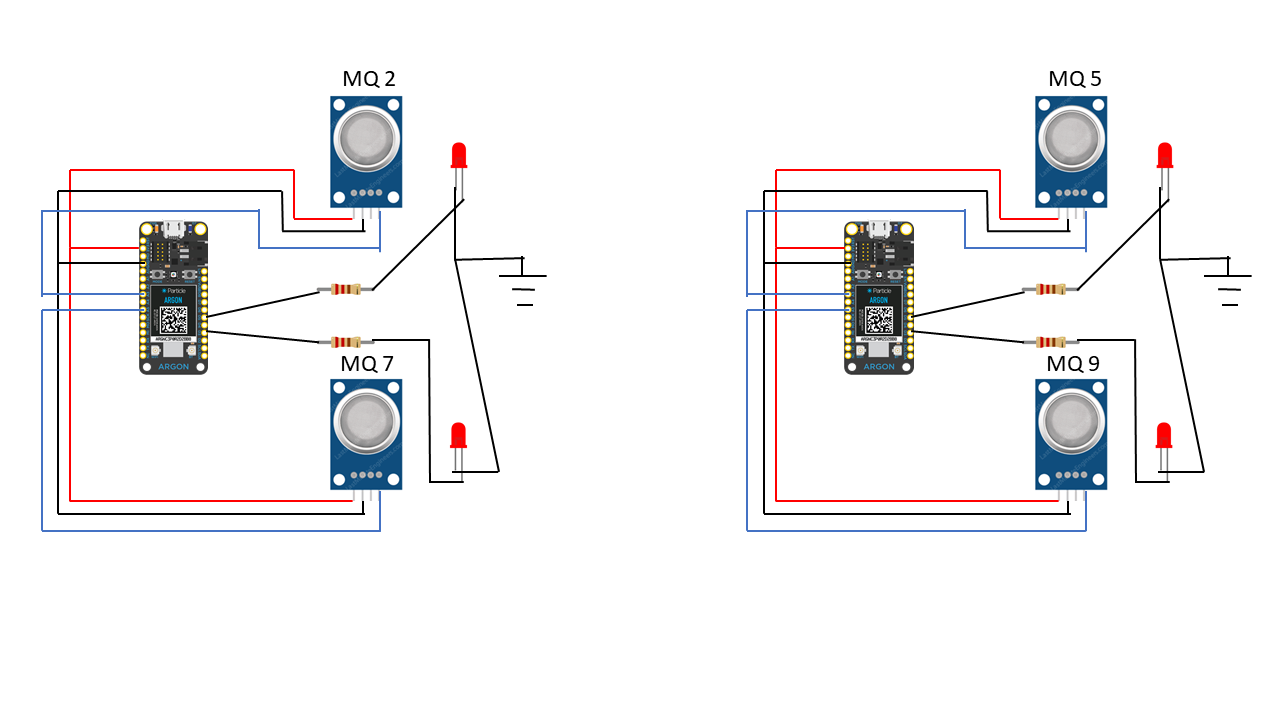 The article was first published in hackster, November 17, 2022